Visit shimla: the land of “oos paar” with jnr globetrotters

Price: $ 0 USD
Of all the hill stations in India, Shimla (now called Shimla), the capital of Himachal Pradesh, probably has among the highest top-of-mind recall. Situated at an altitude about 2200 metres (7200 ft.) above sea level, and located about 385 km from Delhi, it is easily one of the most popular hill resorts in the country.

Bounded by Mandi and Kullu in the north, and Kinnaur in the east, Shimla was declared as the summer capital of British India In 1864. The climatic conditions had attracted the British to establish the town in the dense forests of the Himalayas. Today, as one would expect, it attracts a large number of tourists.

The omnipresent symbol of Shimla are its Citrus Pines or Deodar trees , with their grand, stately Christmas tree-like shape, stretching as far as the eye can see; enveloping the hillside in a canopy of benign green. That and its sloping green rooftops and the omnipresent, yellow-green railing on the side of the road that seems to skirt most of the town; serving as a barrier to the precipitous fall. One is, in fact, constantly amazed at the expertise of local drivers, as they unerringly make their way across multiple bends and curves; often at considerable speed.

Visit shimla: the land of “oos paar” with jnr globetrotters 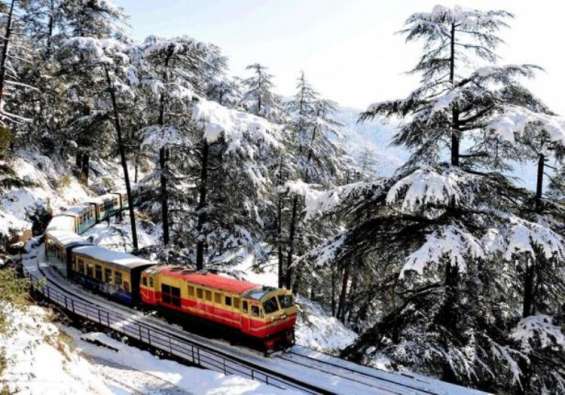 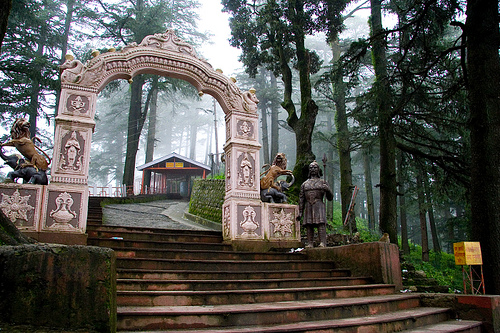 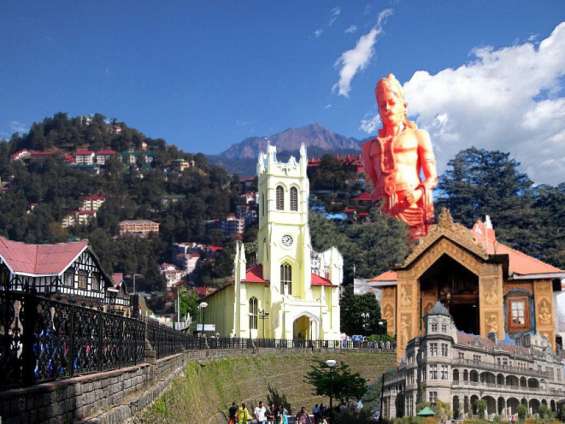 Prev Next
See these photos in detail
Report this ad as:
Ilegal Spam Error Information Please Wait
Edit or delete this ad